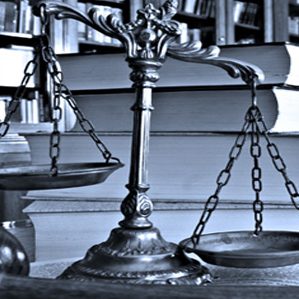 A police officer was terminated after he had two altercations with anti-abortion demonstrators while on and off duty. The Board of Police and Fire Commissioners found his testimony untruthful and his abusive and degrading conduct unbecoming of an officer. The District Court granted summary judgment in favor of the city and commissioners and found that the officer’s statements were not constitutionally protected under First Amendment because the state’s interests in running an efficient and effective police department outweighed his speech interests and that his speech directly conflicted with his responsibilities as a police officer. The Seventh Circuit Appellate Court affirmed. Chuck Hervas represented the commissioners during the proceedings. Lalowski v. City of Des Plaines, 789 F.3d 784, 787 (7th Cir. 2015). Click to read more.