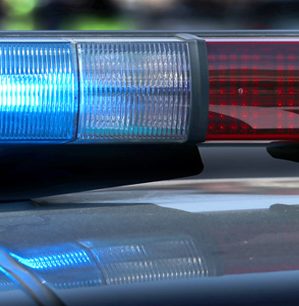 Jail inmate claimed that the jail did not give him his pain medication for 9 days following surgery and then gave him a different medication than prescribed by his primary care physician. After the District Court denied the defendants’ motion for summary judgment, Mike Bersani and Yordana Wysocki appealed the decision to the U.S. Court of Appeals. The Court reversed and found in favor of the jail officials and medical staff. The inmate was not entitled to his choice of medication, and the evidence showed only a 2-day delay in receiving medications, not a 9-day delay. The Court held that the 2-day delay was de minimis and thus not actionable. Burton v. Downey, No. 14-3591 (7th Cir. Oct. 8, 2015) (unpublished). Click to read more.