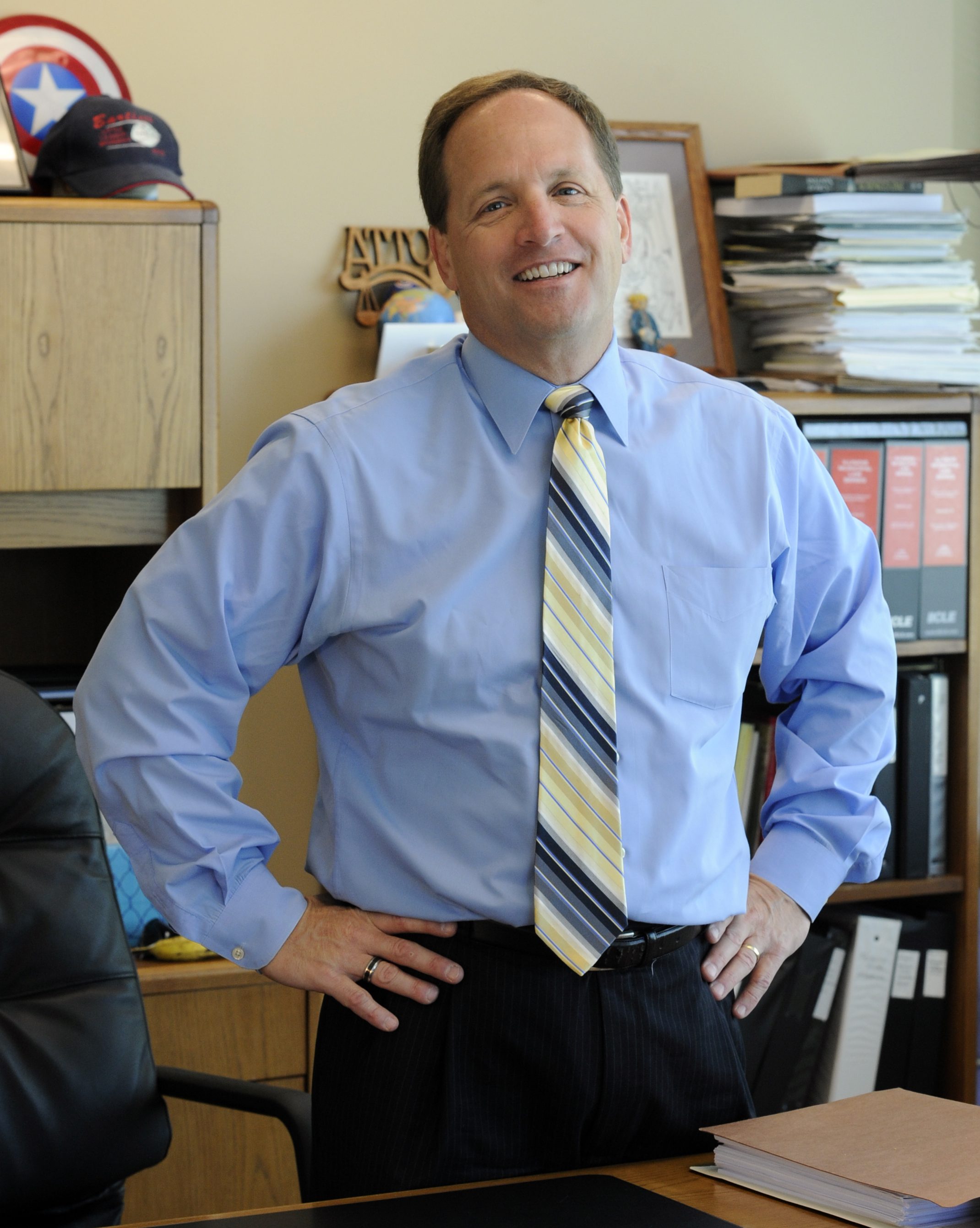 Mike Bersani is a 1988 graduate of the John Marshall Law School and received his undergraduate degree from the University of Illinois, Urbana-Champaign in 1985. Upon graduation from law school, Mike served as a judicial clerk to Florida Appellate Court Judge Edward T. Barfield. He entered private practice in 1990, first as an associate attorney with Schirott & Associates and then later as a partner with Hervas, Condon & Bersani, P.C. Mike has been active in various bar associations and professional organization activities. He currently serves on the Professional Development Committee of the Illinois Local Government Lawyers Association (ILGL) and has been a speaker on federal civil rights and state law tort immunity topics at the ILGL Annual Conference for the past 13 years. He also chaired the Illinois State Bar Association Local Government Law Section Council in 2013-2014, and the DuPage County Bar Association Local Government Committee in 1996-1997. Mike has an extensive litigation practice and is rated AV® Preeminent in Martindale.com.