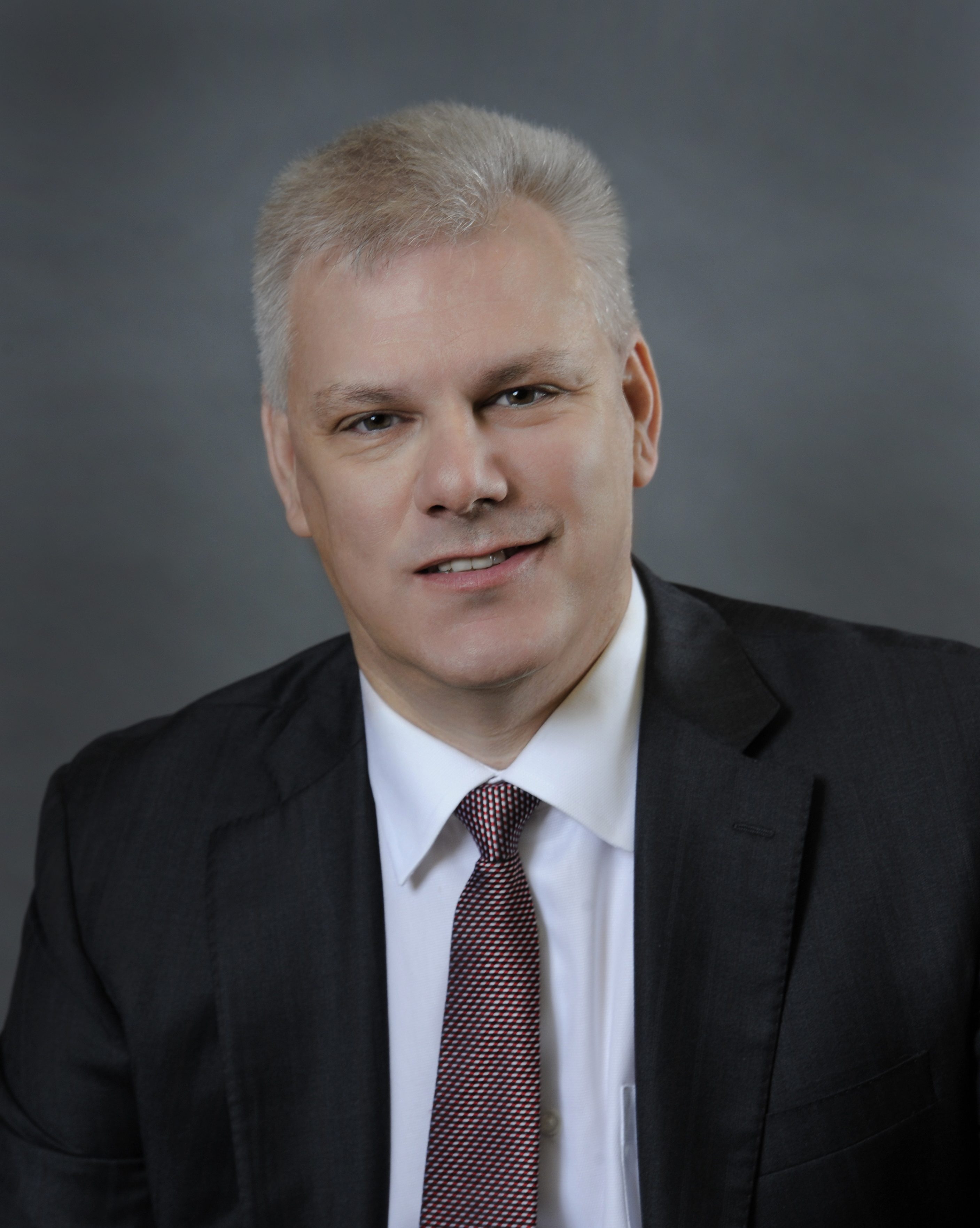 Jason W. Rose is a 1991 graduate of the DePaul University College of Law, where he was an associate editor of the Law Review. Before law school, Jason graduated with honors from the University of Illinois at Urbana-Champaign, where he majored in finance. After graduation, Jason worked as litigation counsel for a Chicago-based insurance company, successfully defending hundreds of clients in tort cases. During that time, Jason tried numerous cases to verdict and arbitrated over 150 cases. Additionally, before joining HCB in 1996, Jason worked as litigation counsel at the Attorney Registration and Disciplinary Commission (ARDC), where he investigated and prosecuted allegations of misconduct against lawyers.

For the last 19 years, Jason has handled a wide variety of cases at HCB and became a partner in 2001. Jason primarily represents police officers in false arrest, malicious prosecution and excessive force cases but also represents scores of correctional officers and private and municipal clients in tort, employment, discrimination, and adult use ordinance cases. Additionally, because of his past experience at the ARDC and his knowledge of legal ethics, Jason often represents lawyers facing ARDC investigations.

As a trial lawyer, Jason has prevailed in numerous cases on both the state and federal level. Jason has also personally handled over a dozen appeals, prevailing in appellate cases before the Seventh Circuit and Fifth Circuit Court of Appeals.

Jason has been married since 1993 to his wife Lisa and is a proud father of two college students. Jason and his family live in Northbrook.