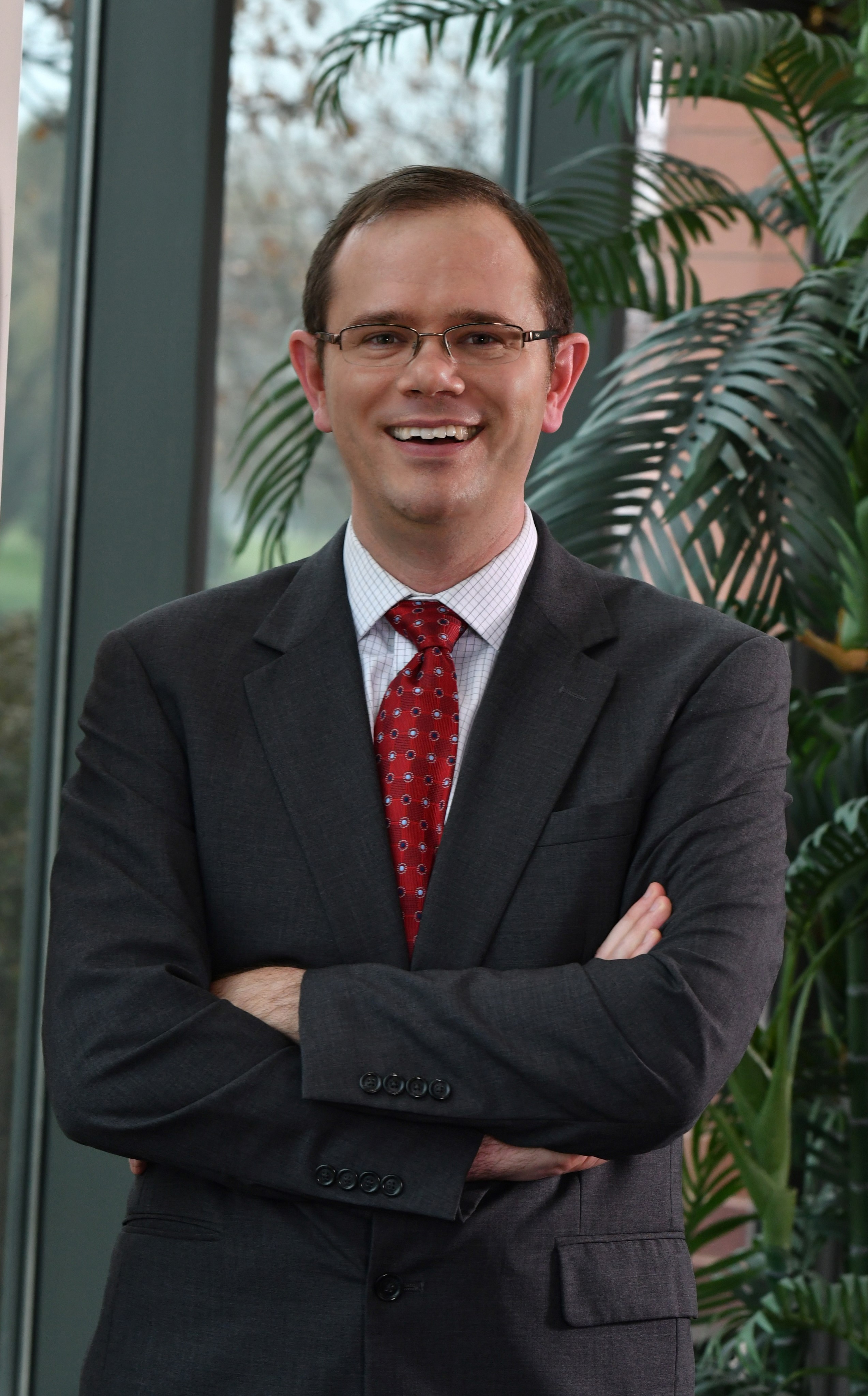 David joined Hervas, Condon and Bersani, P.C. in 2017 and became a partner in 2019. He represents local government entities and their employees in all aspects of tort, employment, and civil rights litigation.  He has tried a half-dozen federal civil juries and argued a similar number of cases to the Seventh Circuit. David’s jury successes include a defense verdict in a fatal officer-involved shooting and a race discrimination claim by a police officer against his superiors.

Before coming to HCB, David began his career as a law clerk for the Hon. Danny J. Boggs, Chief Judge of the United States Court of Appeals for the Sixth Circuit. He then moved to Kirkland & Ellis, where he spent four years as a litigation associate, focusing on critical motions in complex contract, class action, and mass tort matters. He then moved to the Cook County State’s Attorney’s Office, where he spent five and a half years, including eighteen months assigned to Felony Review. David enjoys putting this diverse set of experiences to work in service of his current clients.

David lives in Bartlett with his wife and two small children. He enjoys tennis, backpacking, and historical fiction. He also speaks at seminars and bar associations on topics related to his practice.