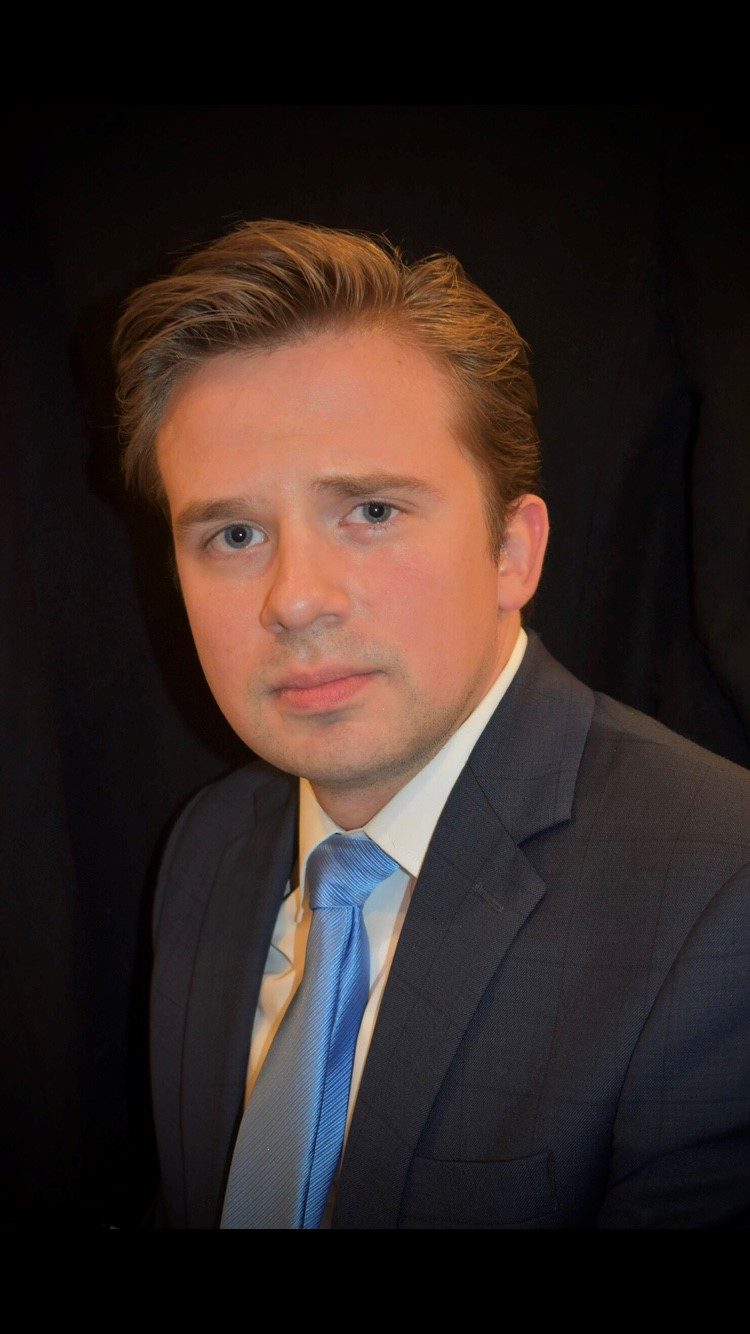 Christian E. Ketter is an Adjunct Professor of Law at University of Illinois Chicago School of Law, teaching legal writing and academic success; an Adjunct Professor of criminal procedure at Morton College; and a member of the American Association of University Professors. He graduated cum laude from the John Marshall Law School in Chicago in 2018, as a Dean’s Scholar, and received his undergraduate degree from DePaul University, graduating cum laude. While in law school, Christian served as President of Phi Delta Phi International Legal Honors Society and on the Moot Court Board as a national competitor, winning an award for best oralist. He was the recipient of the DuPage County Bar Association’s Judge William J. Bauer scholarship. Christian is a former prosecutor in Chicago, Illinois, having worked as an Assistant State’s Attorney in the Cook County State’s Attorney’s Criminal Prosecutions Bureau. Prior to this, he served as a certified court-appointed mediator in Cook County. He served also in an internship as a judicial clerk at the U.S Court of Appeals for the Seventh Circuit under the Honorable Judge William J. Bauer. He worked as a 711 Licensed Attorney for the Illinois Attorney General’s Office and clerked in the Appellate Division of the DuPage County State’s Attorney’s Office. Christian’s legal scholarship has focused primarily on constitutional theory, American legal history, criminal procedure, Chief Justice John Marshall and the Roberts Court. His scholarship on John Marshall’s treason doctrine was cited in the American Law Reports Federal Registry, and his article about the Heck doctrine was covered by Racism.org: Race, Racism and the Law. He was the 2021 winner of the Illinois Local Government Lawyer’s Association Legal Writing Competition. Christian’s work has been published in The University of Toledo Law Review, Wayne State Law Review, Florida Coastal Law Review, The Arizona State Sports and Entertainment Law Journal, UIC John Marshall Law Review, Campbell Law Review, Illinois Bar Journal, and Cleveland State Law Review. He is the Vice-Chair of the Appellate Law Division for the DuPage Bar Association and serves on the editorial board for the DuPage Bar Association’s Journal, the DCBA Brief. Christian is a member of the Illinois State Bar Association, the Society of Scholars, and the Seventh Circuit Bar Association in which he served on the Diversity and Inclusion Committee. He co-authored a 2021 presentation on jail litigation for the Illinois Sheriffs’ Association Conference for Chief Deputy & Jail Administrators.

On a personal note, Mr. Ketter enjoyed a national career as an operatic tenor, making his Carnegie Hall debut in 2014, covered by The Washington Post. He released an album in 2014 and made his Symphony Center debut in 2015, as the national winner of the American Prize. He sang regularly in concert and opera with the Cook County Bar Association’s Symphony Orchestra and for the Lyric Opera of Chicago Chapters. Christian has appeared as a guest-lecturer at Northwestern State University of Louisiana and has written on employee misclassification and labor abuse in the American performing arts industry, published in The Arizona State Sports and Entertainment Law Journal, and was interviewed by the American Bar Association magazine regarding industry practices. A member of the Itasca Lions, Christian lives in Itasca, Illinois with his wife, a concert-violinist, and their son.