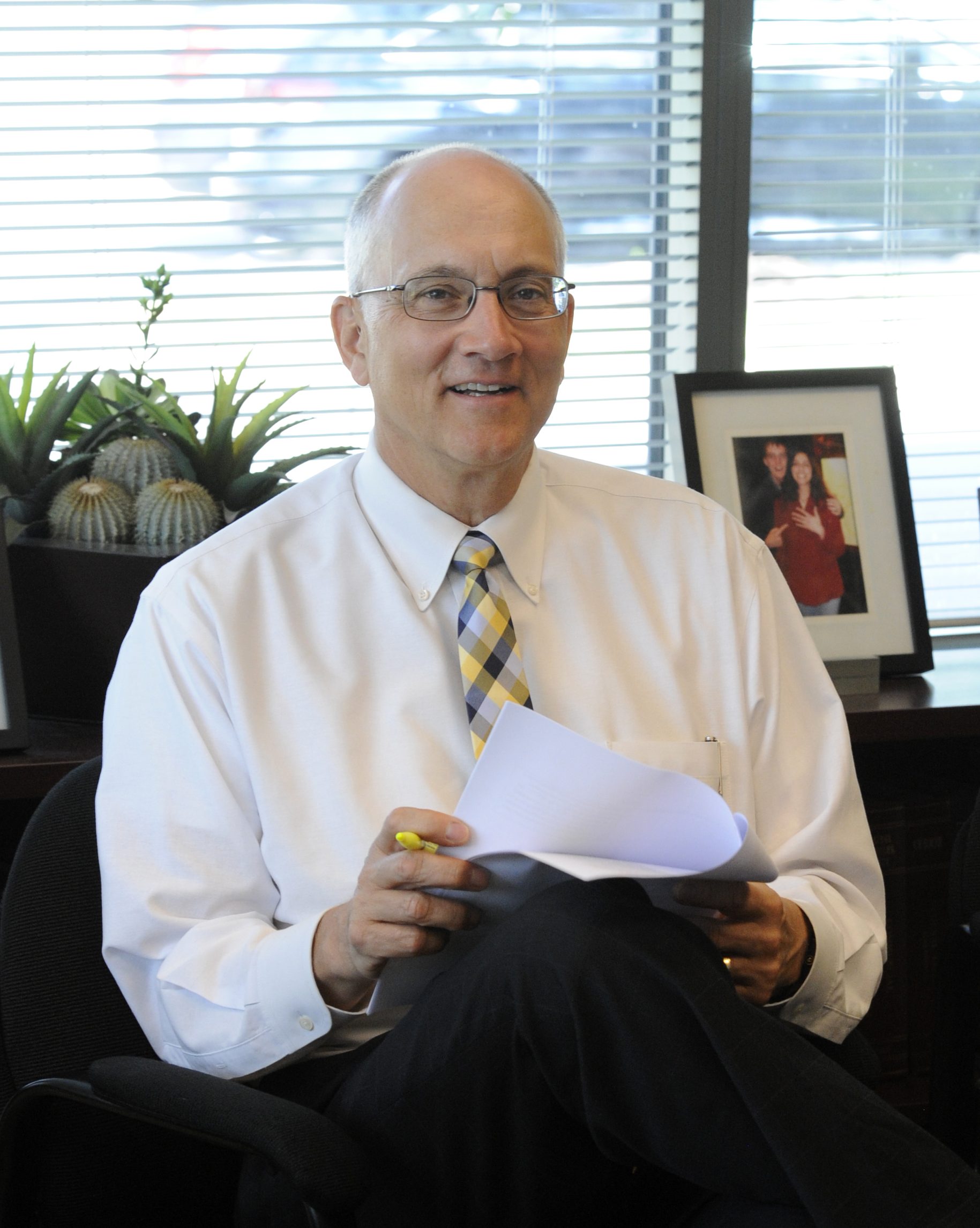 Charles E. Hervas graduated from the DePaul University College of Law in 1983. While in law school, Chuck served on the Moot Court Board and represented DePaul on two national moot court teams. After graduation, Chuck has a long history in local government. His government service is highlighted by his appointment and election as an Alderman on the City Council in Des Plaines, Illinois, from 1986 through 1989 and election as a school board member for Itasca School District 10 from 1997 through 2005. He serves as counsel to a variety of governmental bodies, including service as Village Attorney for the Village of Itasca since 1990. Chuck also serves as legal counsel to Northeast Multi-Regional Training, one of the largest police training organizations in the United States.

Chuck is an experienced trial lawyer who concentrates his practice in the defense of government officials and governmental entities in civil rights, employment, and personal injury cases. He has handled a multitude of complex litigation matters in both the federal and state courts. He has argued many important cases in the appellate courts, and he has assisted in the preparation and briefing of two arguments before the United States Supreme Court. He also has substantial experience in the area of fire and police discipline, and he has represented numerous fire and police commissions in complex hearings and the subsequent administrative review process. On the rare occasion in which Chuck has accepted a case on the plaintiff side, he successfully argued a First Amendment retaliation case to a jury which awarded his police officer client 12.5 million dollars. Chuck also is experienced in administrative process and has handled a multitude of cases involving the Equal Employment Opportunity Commission and the Illinois Department of Human Rights.

Chuck is admitted to practice before the United States Supreme Court, the Seventh Circuit Court of Appeals, and in various federal district courts in Illinois, Indiana, and Wisconsin. He has published several works, including his contribution in Illinois Jurisprudence—Municipal Law, published by Lawyer’s Cooperative Publishing. He is a frequent lecturer in the area of police training, and for several years he was a featured speaker for the FBI-sponsored Midwest Law Enforcement Executive Development Seminar (MLEEDS). Chuck’s wife leads a local theater company. Chuck and his wife have three grown children.